Enjoy the natural beauties and the world famous rivers

Tolmin Angling Club is a society established with the purpose of conservation and breeding of indigenous and other fish, management of recreational fishing, as well as protection of waters and aquatic systems.

The club manages a part of the Tolmin fishing district on the territory of municipalities Bovec, Kobarid and Tolmin, which includes the Soča and all its tributaries from Bovec (bridge over the Soča on the Bovec – Čezsoča road) to Podselo, the Nadiža on the territory of the Republic of Slovenia and its tributaries, as well as the Idrijca and its tributaries from Stopnik to the point where it flows into the Soča. The Tolmin fishing district is divided into three fishing sections.

In order to perform our activities effectively, we own three fish farming facilities where we breed the marble trout – a hatchery at Modrej and two fish farms on the Tolminka near Tolmin. At the newest fish farm Faronika, fish are bred to be released into rivers or to be further processed and sold. 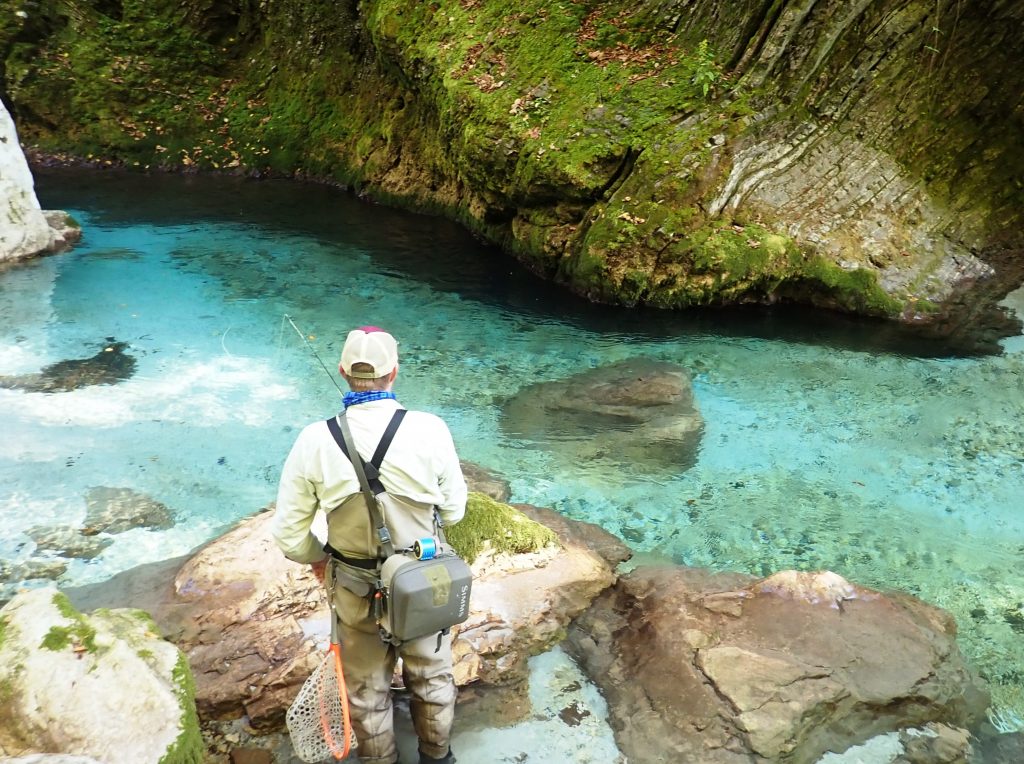 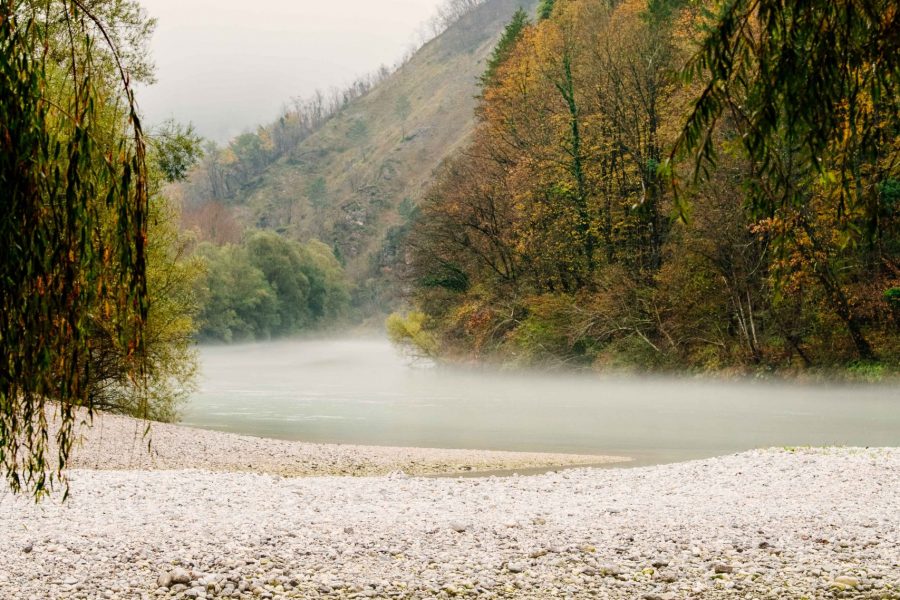 NOTICE TO OUR MEMBERS
3. November, 2022 by rdtolmin in News

Some additional information for our members at the end of the fishing season: – the season lasts until Sunday, November 6, with the exception of the Lake-Jezero Most na Soči 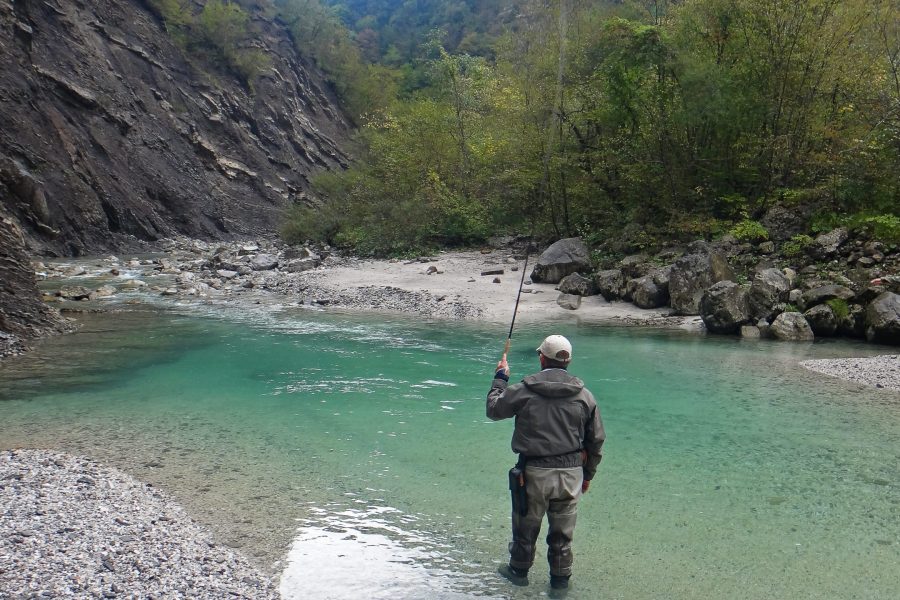 The river Nadiža reopens: fishing is again allowed from Friday, 30th September on. 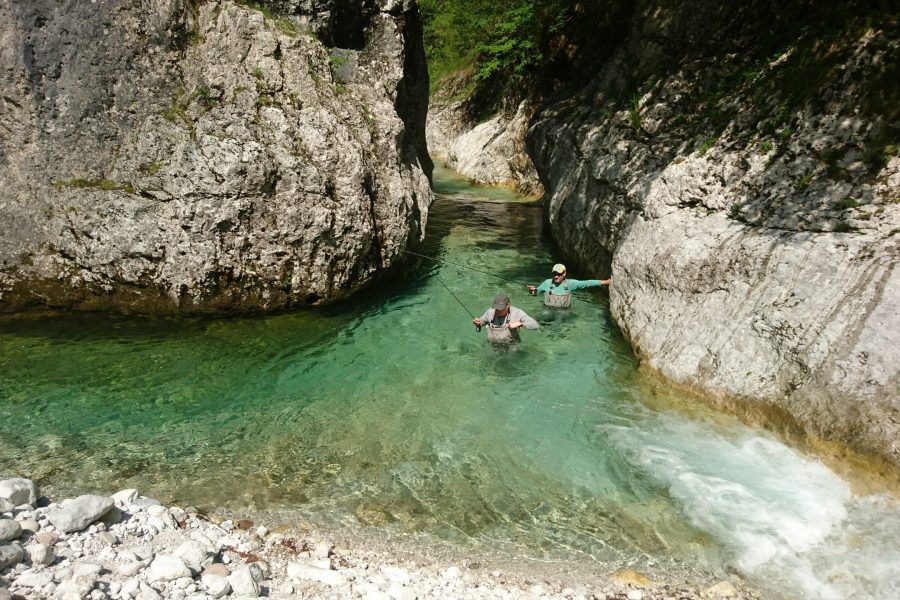 3 September: rivers reopen to fishing (except Nadiža)
2. September, 2022 by rdtolmin in News

Dear guests, after some rain and temperature drop in the rivers we are happy to announce that fly fishing is again allowed from Saturday, 3 September, onwards. The ban however