Its body is long, slightly flattened at the flanks and covered with small scales, ending in a pointed head. It lives in schools.

It inhabits the Soča from Kamno down and the Nadiža. It is numerous in the Idrijca and in the accumulation lake by Most na Soči.

It feeds with bottom-dwelling organisms as well as aquatic plants.

It spawns in May and June.

It reaches lengths of 70cm and weights of up to 4kg. 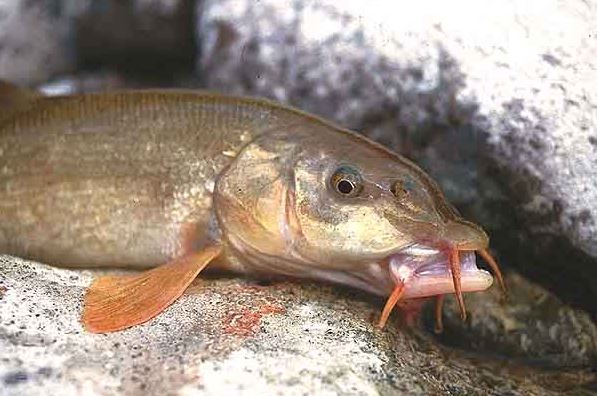